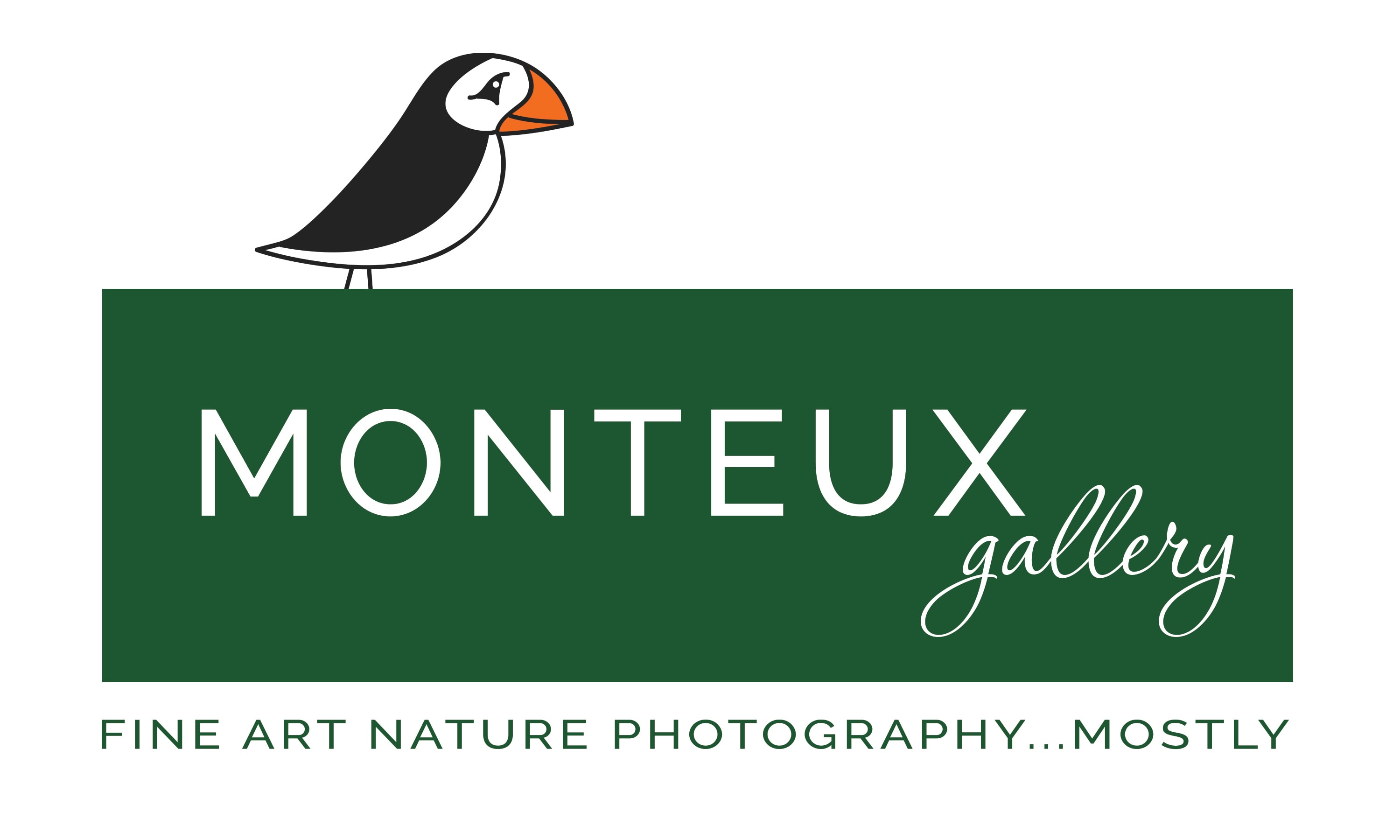 Welcome to My Art Gallery

The Night Sky, a Mind-Blower

It's time to discuss something that happens, literally, every day -- but isn't photographed all that often:  The Night Sky.  Why is this?  Well, to put it simply, it isn't easy.  There are a million factors to consider:  Are the skies clear enough?  Where's the moon?  What's the foreground like?  Are my batteries charged?  Does my Dog wanna come with?  Do I have enough Irish whisky in my flask?  You get the idea.

To be honest, there are times when it isn't all that much fun.  You see, I live in the state of Maine, where dark skies are commonplace.  However, Maine also features something called "cold weather", and if you combine that concept with the fact that the night sky happens after dark, well...  It can be pretty damned uncomfortable out there at 3:00-am in February.  I do know a photographer who just doesn't care how cold it is -- if the skies are clear and dark and the moon isn't a factor, he's out there.  Of course, he has no significant other in his life and has been diagnosed as "not right in the head", but does have a helluva portfolio, so...

But I have much good news!  We're approaching the time of year when temperatures are tolerable, so I'm in the midst of planning my itinerary and possible shooting locations.  This is good news for me, and I hope for you, as well.  In fact, I've decided to devote this year to getting out and photographing as many Dark Skies/Night Skies/Milky Way locations as humanly possible.  Of course, I'll need to leave a certain amount of time for taking images of Puffins, Moose, Harbor Seals, etc etc but those happen during daylight hours, anyway.

Yes!  Shoot the critters during the day....and the Milky Way at night!  What a plan!  Who needs a life?  Who needs a girlfriend?  Now, where's that whisky????

COVID-19, What NOT to do!
The Night Sky, a Mind-Blower

The presence of this badge signifies that this business has officially registered with the Art Storefronts Organization and has an established track record of selling art.

It also means that buyers can trust that they are buying from a legitimate business. Art sellers that conduct fraudulent activity or that receive numerous complaints from buyers will have this badge revoked. If you would like to file a complaint about this seller, please do so here.

This website provides a secure checkout with SSL encryption.

Your cart is currently empty.

This is only visible to you because you are logged in and are authorized to manage this website. This message is not visible to other website visitors.

The above preview shows how to use the live preview on this website. The image displayed is just an example, and is not available for sale.

This means you can use the camera on your phone or tablet and superimpose any piece of art onto a wall inside of your home or business.

To use this feature, Just look for the "Live Preview AR" button when viewing any piece of art on this website!

Below, select which favorite lists you would like to save this product into.